For many, spiders are unwelcome guests that can cause quite a fright. Primrose stocks a large range of spider repellant solutions from ultrasonic spider repellents to spider catchers and sprays.

Our whole house ultrasonic repeller is a fantastic and permanent solution to your spider problem, emitting sounds inaudible to humans, causing them to flee the area. 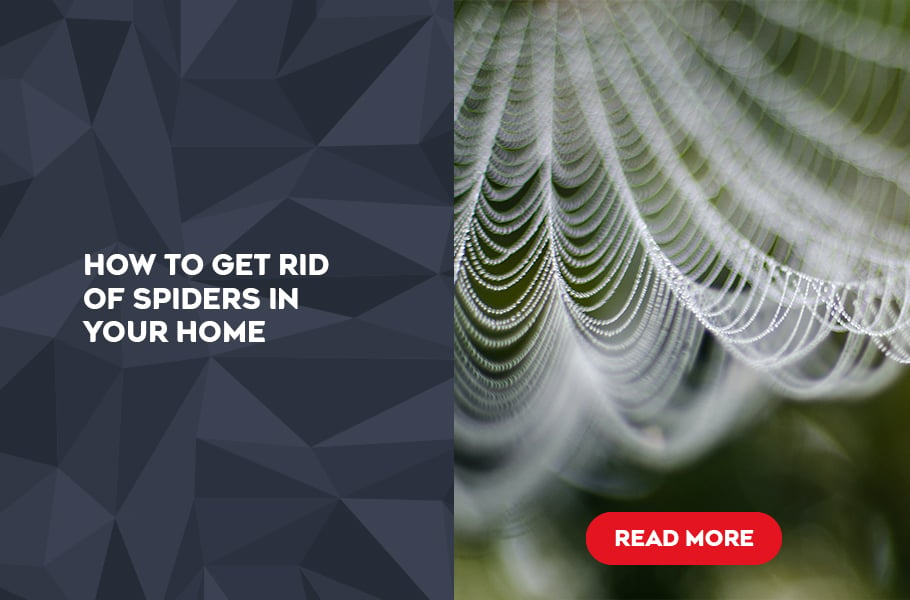 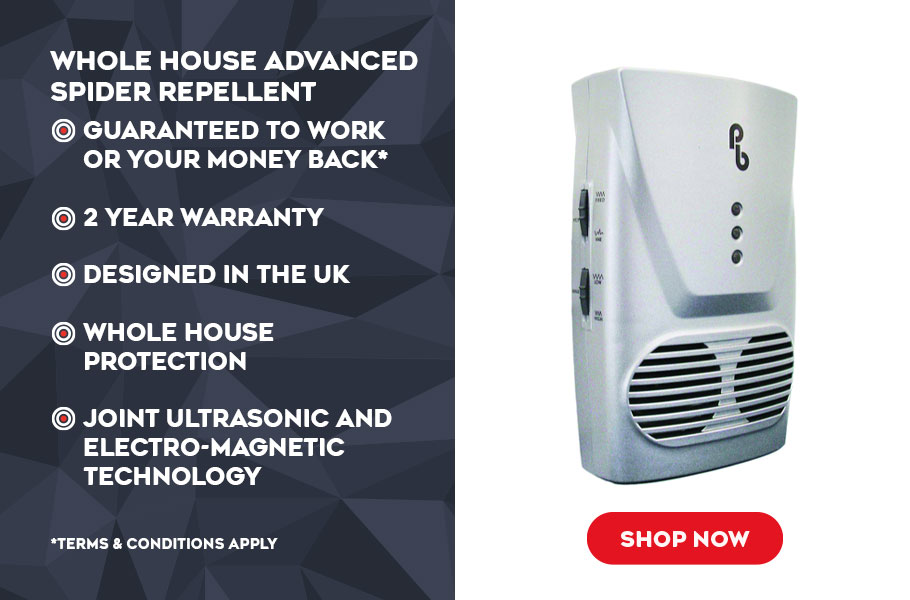 Displaying products from 1 to 16 of 16 View All 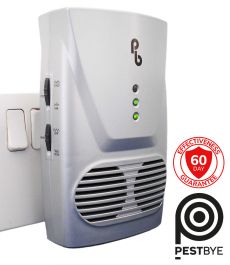 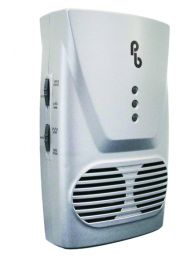 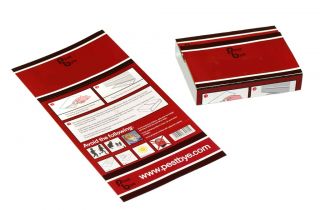 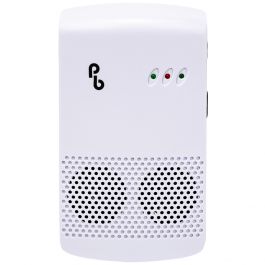 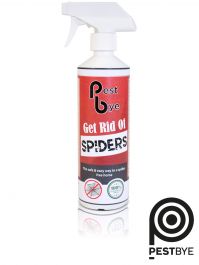 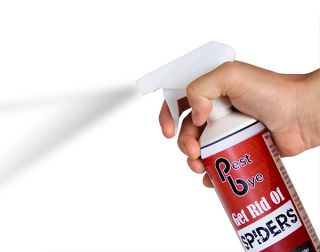 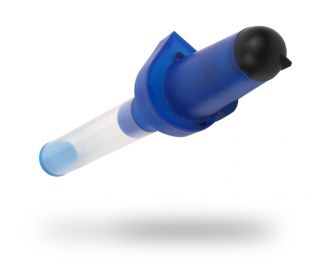 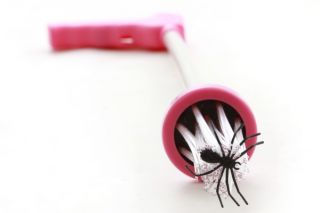 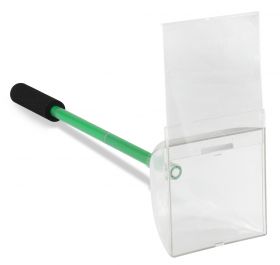 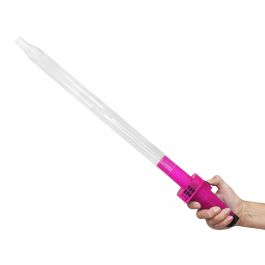 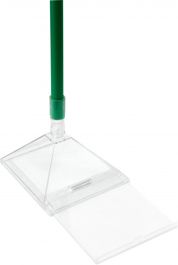 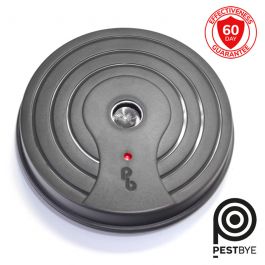 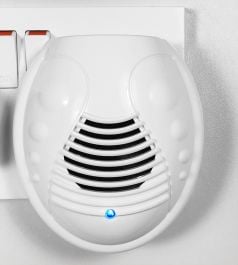 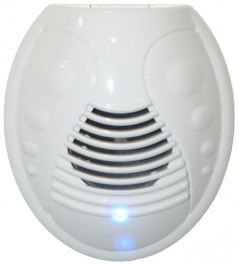 Displaying products from 1 to 16 of 16 View All

Why are there suddenly so many spiders in my house?

If you’re having a sudden invasion of spiders in your house, this could be down to many different factors. It could be due to mating season, or the weather is getting colder so they are migrating inside to avoid the weather and stay warm.

Warmth attracts spiders indoors as well as moisture. Some spiders will primarily take shelter in crawl spaces and other damp areas whereas other species will be attracted to drier environments like corners of rooms and attics. What they do have in common however is preferring hidden, quiet spaces where they have access to food and water.

How do spiders get in my home?

Open doors, windows, air vents, unfilled holes, cracks, and draughts are often how spiders get in houses. They can also get in through holes where tables and plumbing enter buildings.