SKU
MN1201
Spring Clearance - Up to 60% Off
Special Price £7.99 Original £8.99 You save 11%
0% Interest-free finance available from as little as £0.00 pm. Learn more
Add to Compare
In stock
Delivery within 1-2 working days
Next working day delivery available at checkout
Notify me when back in stock...
Add to Wish List
Skip to the end of the images gallery 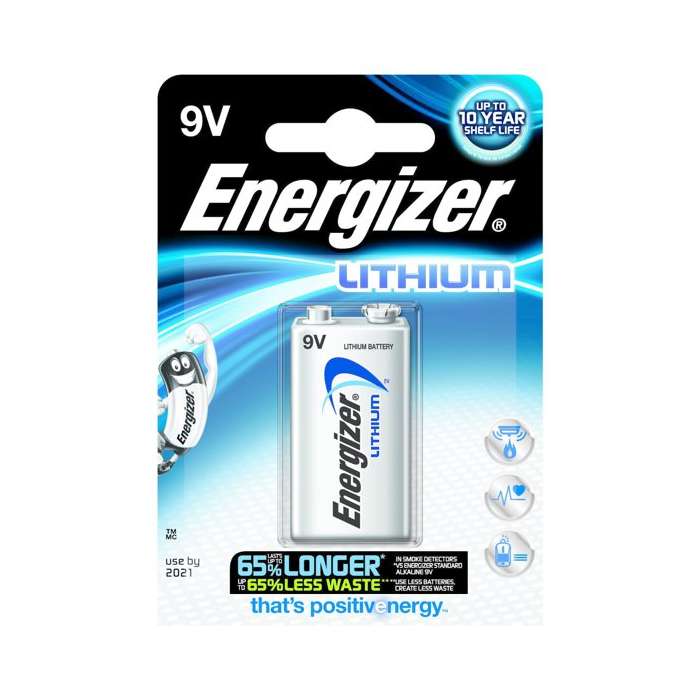 With a huge range of batteries available, the choice of which battery to use can be unnecessarily difficult. Fortunately, we've done some of the hard work for you by comparing different battery brands in our Winter Warmawear™ selection. We compared four brands of battery; Powercell, Panasonic, Duracell and Energiser Ultimate Lithium.

What Did We Do?

We used all the different batteries on the same Warmawear™ Dual Fuel Battery Heated Glove Liners while it was inside our Warmawear™ Dual Fuel Burst Power Battery Heated Sports Gloves. These were then placed outside on a cold day with a digital thermometer placed inside the glove, at the very end of the fingers. Readings were taken every minute for the first fifteen minutes, and then in 5 minute intervals.

What Did We Find?

One of the first things we noticed when testing these batteries was the difference in weight. The Energiser Ultimate Lithium batteries weigh a mere 34g each, whereas a full set of Duracells will add another 33g to the weight of your gloves.

The complete lifetime of these batteries varied from 13 mins to 3 hours 45 mins. The lowest lifespan was for Powercell, while Panasonic and Duracell tied for second place at 1 hour 30 mins. The winner, however were the Energiser Lithium batteries that lasted for a massive 3 hours 45 mins!

Something else important to note is that, because of how long the different batteries lasted, they work out at different costs per hour. For a pair of gloves, Duracell will cost you £3/hr, Panasonic £4/hr and Energizer £3.72/hr.

In terms of the temperature reached, the Energizer Lithium batteries again won the race, reaching 33.3°C closely followed by Duracell at 30.8°C and Panasonic at 29.6°C. Unfortunately, Powercell again fell at the first post only reaching a peak of 26.6°C.

Which Batteries Do We Recommend?

Overall it has to be the Energizer Lithium. They lasted the longest, and although they took the longest to reach their peak temperature, it was the highest temperature reached out of the test.